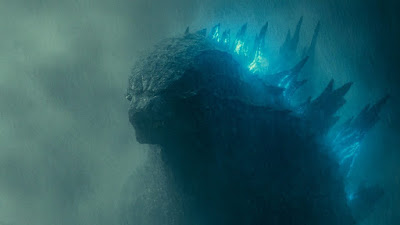 Three movies open this weekend, but only one of them features the King of the Monsters. Take a guess if that's the flick the boys From The Basement are most excited about.

You'll find out the answer to that burning question, and many more, when Jason and Shawn join Howie Reimer on the Radio NL 610 AM Morning Show at about 8:40.

Yes, a sequel to Godzilla has finally arrived. The 2014 film was a hit, but criticized by fans for not having enough of Godzilla, or large scale monster action. Godzilla: King of the Monsters looks to remedy that.

Toss in some entertainment news and a few words on what to watch at home and you've got yourself this week's segment From The Basement. Tune in on the AM dial or push play on the player to your right, and enjoy! The extended cut podcast will soon follow.