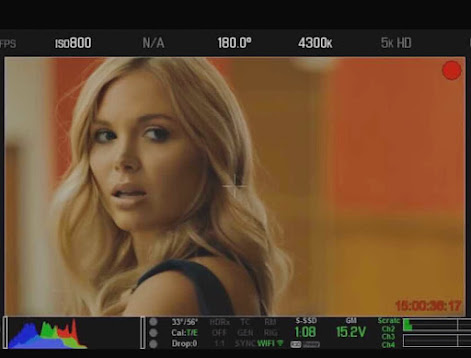 What's this? Two podcasts From The Basement in less than nine months? Has the world gone mad!?!

No, but when past Basement guest Grace Victoria Patterson asked nicely if she could return to this fine podcast, Jason and Shawn -- agreeable sorts that they are -- said yes. Hence we have this new episode for your ear holes!

Grace provides an update on her career, which has seen the cheerleader-turned-actress appear in no fewer than eight films plus a TV series, with more projects on the way. She and Jason talk all about this, plus some other stuff. What kind of stuff? Stick with us!

And stay tuned, as The Basement Boys discuss a whole slew of movies and television, including the Netflix Jimmy Savile documentary, The Batman, the horror romp The Cellar and more! It's podcasting that's so awesome, you'll be awesomed out by its awesomeness!

What are you waiting for? Push play and enjoy!