On a cold, wintery weekend before Halloween, the We Want to Believe team is invited to explore the Village of Ashcroft, which is in the Interior of British Columbia. Led on a tour of haunted locations by resident John W. Fair, the investigators not only learn about the community’s spooky history, but find themselves communicating with ghosts from the gold-rush era, and uncovering the sad story of two deceased children.

Writer/director’s statement: Our trip to Ashcroft was the first time the team had no idea what it was in for prior to an investigation. All we had was an invite from John W. Fair to explore the area’s haunted past. We got more than we bargained for in terms of encounters with potential spirits, and ticked one more off the paranormal investigator’s bucket list by spending the night in a local cemetery. And it was cold… very, very cold. 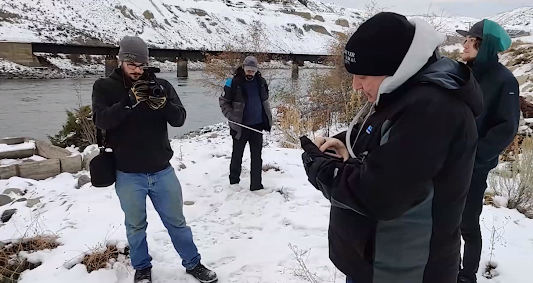 An EVP session in the snow. 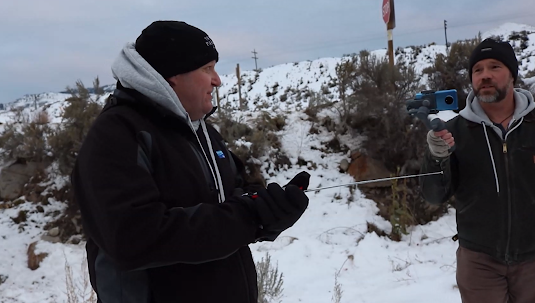 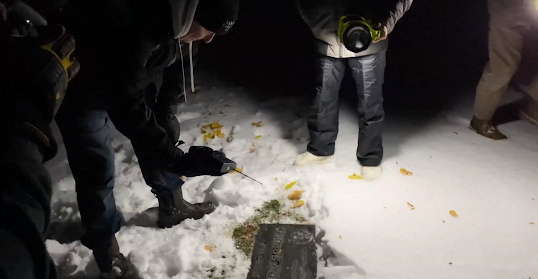 What did the team find in this graveyard? 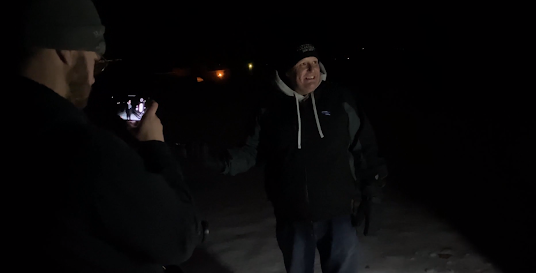