The Hunt for Bigfoot Part 3: With the help of renowned cryptozoologist Ken Gerhard, the team explores the mythology of Bigfoot in terms of how it relates to people, and its habitat. Why is Bigfoot hard to find? What makes it the Hide and Seek Champion of the Universe? Where do they live, and how do they mark their territory? These are the questions Jason Hewlett, Sarah Jane, and Chris Bose attempt to answer, with Gerhard’s help, setting the stage for one final hunt... in the woods… at night!

Writer/director statement: This episode wasn’t part of the original plan for our Hunt for Bigfoot episodes. Once we started venturing into the woods, and began compiling footage, we realized we’d stumbled across something we hadn’t anticipated finding – possible Bigfoot shelters and territorial markings! Having Ken Gerhard on hand to help explain things adds a lot to the episode, and it’s one of the best of this series, in my biased opinion. 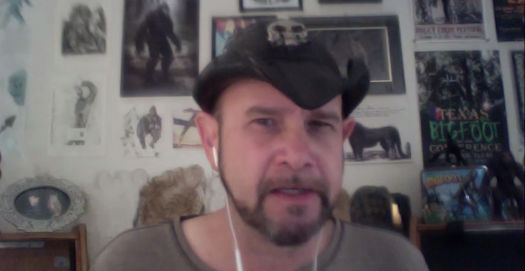 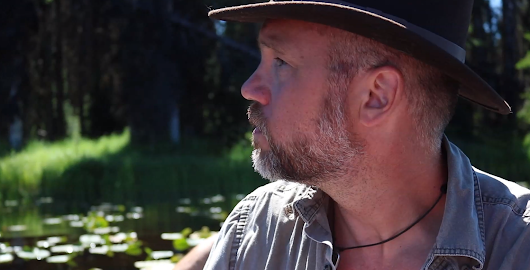 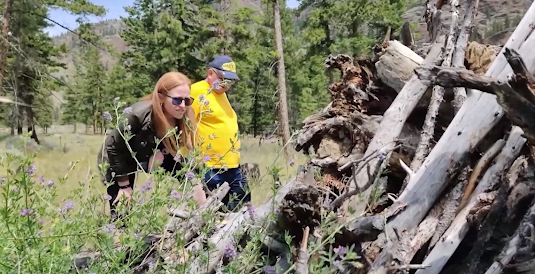 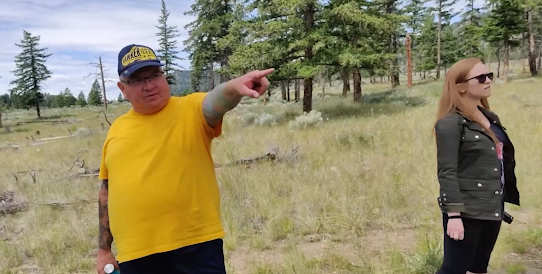 Chris Bose and Sarah Jane on the hunt

The Hunt for Bigfoot Part 4 is coming in May!