March 23, 2021
In a move that should surprise no one, word dropped today the long-delayed release of Black Widow due to COVID-19 has officially come to an end. Scarlett Johansson's film will hit theatres AND Disney + on July 9.
Marvel Studio's mastermind Kevin Feige spent months denying this would happen, but the lingering pandemic means there's still much uncertainty as to when cinemas will return to normal. In the meantime, studios like Warner Bros. and Universal have had much success with simultaneous home and theatre releases. So attitudes at Marvel have obviously changed.
It'll cost $30 to rent Black Widow, which is basically the price of two movie tickets. I'm more than willing to pay that. Shawn and I have said time and again this is where movies are heading. Those who want to have the theatre experience can go, while the rest of us enjoy at home on opening day.
What say you? You down with seeing Black Widow at home? 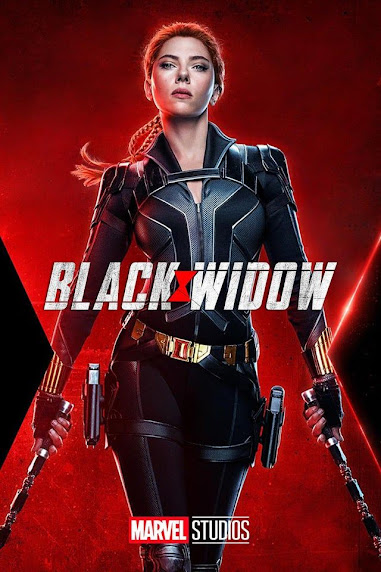