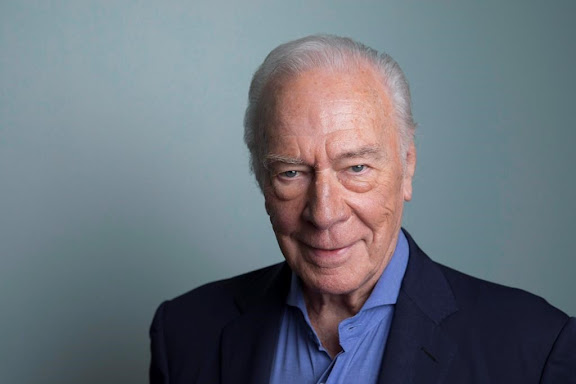 Man, you know you're getting old when all the legends you grew up with are passing away left, right, and centre... and today we've lost one of the true greats.

Christopher Plummer, who graced the silver screen and stage for more than seven decades, has died. He was 91 years old.

Plummer was Canadian born, and appeared in hundreds of films, plays and TV shows. He's probably best know for roles in The Sound of Music, Beginners, The Insider, Star Trek VI: The Undiscovered Country and 12 Monkeys. His most recent appearances include Ridley Scott's All the Money in the World and Rian Johnson's hit Knives Out.

He's a Tony and Oscar winning actor, who seemed incapable of turning in a bad performance, even on B-grade TV shows like Counterstrike. In fact, he was only cast in 2017's All the Money in the World when Kevin Spacey was cut from the finished film due to controversies involving the #MeToo movement. Plummer was hired at the last minute, reshot all of Spacey's material weeks before the film opened, and earned an Oscar nomination for his efforts.

We in The Basement raise a glass in your memory, sir. May you live long and prosper.