February 04, 2021
Not gonna lie, we're late to the party in posting about this because I confused the trailer for Bruce Willis's latest, Cosmic Sin, with another sci-fi flick he did called Breach. But this is not Breach, which is a direct-to-VOD effort, but indeed Cosmic Sin, another direct-to-VOD effort in the star's cannon.
Any confusion and sarcasm aside, Cosmic Sin looks pretty decent, and finds John MacClane doing battle with aliens that are infecting and taking over humans on a colonized planet.
For the record, Cosmic Sin is directed by Breach's Edward Drake, who also co-wrote alongside Corey Large. Something tells me Shawn and I are gonna need to watch both these movies, because that's the kinda guys we are.
No word on a release date, but we'll keep all y'all updated on that! 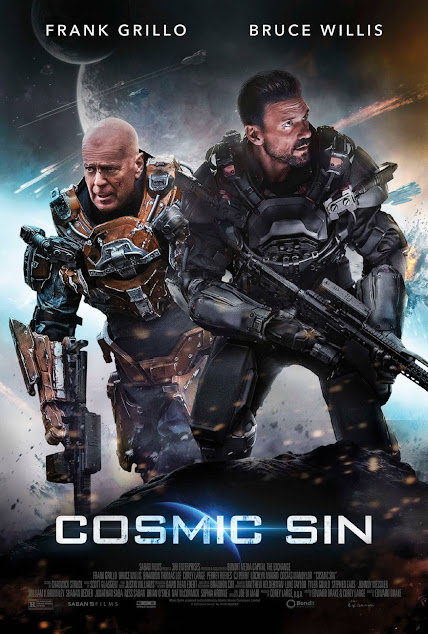