When you’re a paranormal investigation show filming smack dab in the middle of Bigfoot country, it makes sense to go on a Bigfoot hunt.

And that’s exactly what the We Want to Believe team do in this, the first of a three-part adventure that finds the team in search of The Hide and Seek Champion of the World!

In this introductory episode, writer/director Jason Hewlett explores the Bigfoot legend, its origins, and why the topic fascinates him. He and investigator Sarah Jane join Chris Bose, and Indigenous storyteller who’s steeped in Bigfoot lore, on an outing where he describes a terrifying encounter he had with the creature, setting the stage for the hunt to come!

Writer/director statement: Growing up in Bigfoot country, I’ve been fascinated by stories about the monster since I was a boy. Episodes of In Search of and Arthur C. Clarke’s Mysterious World which feature Sasquatch warranted repeated viewing, and I bought and read whatever books I could on the subject. When Indigenous storyteller Chris Bose told me of his encounters with Sasquatch, I knew our web series had to dive into the topic. And that’s what we do with this first episode of The Hunt for Bigfoot.

Check out these pics from the episode: 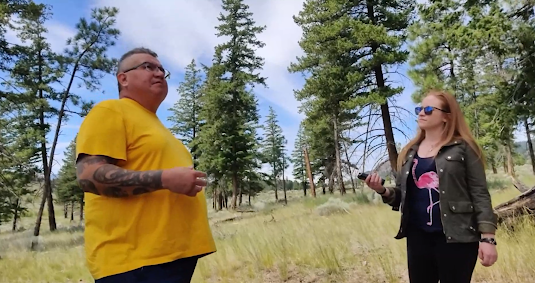 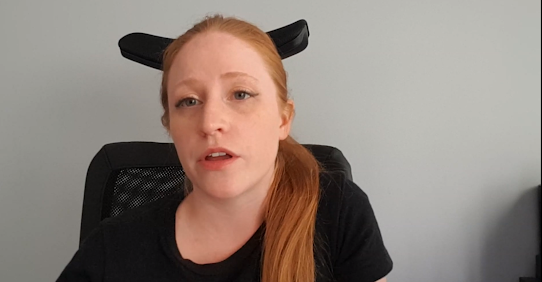 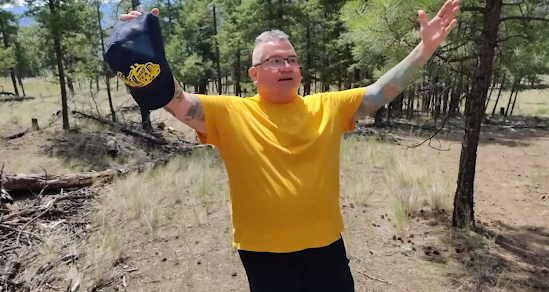 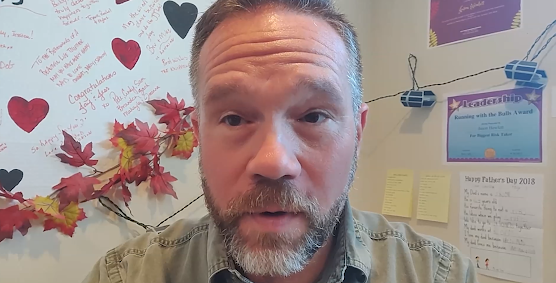 Writer/director Jason Hewlett has been fascinated by the Bigfoot legend since he was kid. 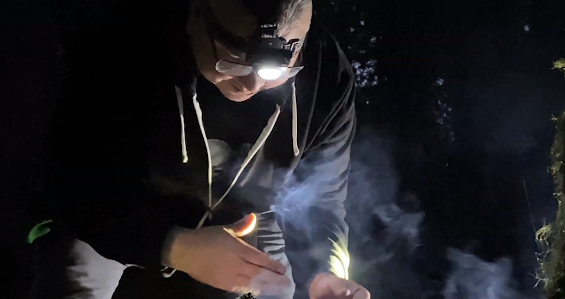 The Hunt for Bigfoot Part 2 is coming in February!