Sure, Halloween is over, but that doesn't mean things can't get spooky. And what's spookier than a haunted house full of creepy dolls?

That's exactly what the We Want to Believe time encounters when they head to Baillie House; an allegedly haunted abode full of creepy dolls. Hence this investigation is called The Doll House!

Behold, the official synopsis: lead investigator Peter Renn has investigated many haunted locations around the world, but one keeps luring him back: Baillie House. The very definition of a Creepy Old House, this one has it all: angry spirits, disembodied voices, a death within its walls, and a room full of dolls... dolls that watch your every move! Peter, Jason and Marcus set up shop for an evening of investigating, and recount for fledgling investigator Marcus many of the spine-tingling encounters they've had at the house. By the time they're ready to get to work, it seems Baillie House -- and the dolls -- have at least one good scare in store for them...

In writer/director Jason Hewlett's own words: Baillie House was the first place I ever investigated with Peter Renn, and he and I have had great luck there capturing EVPS, and have seen objects move off shelves. For real! It's also the place where I learned spirits don't like me. Not. One. Bit. But Peter and I's past experiences at Baillie couldn't prepare us for what happened the night we took Marcus Flor for an investigation; a night that cemented in my mind there's more going on around us than what we can see with the naked eye!

Enjoy some pics from The Doll House - The Inside 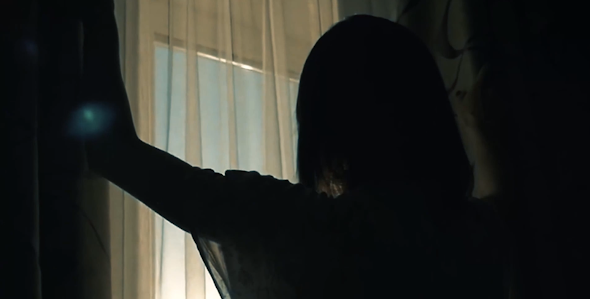 Does a ghost watch from the second-floor window? 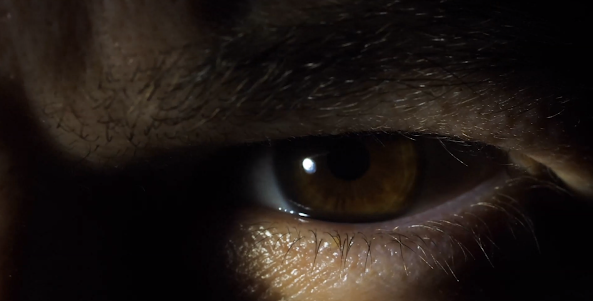 What is behind the eerie male voice the team has heard. 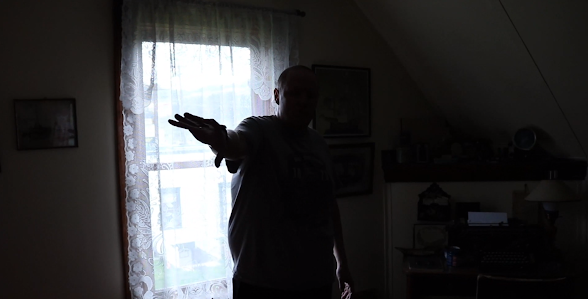 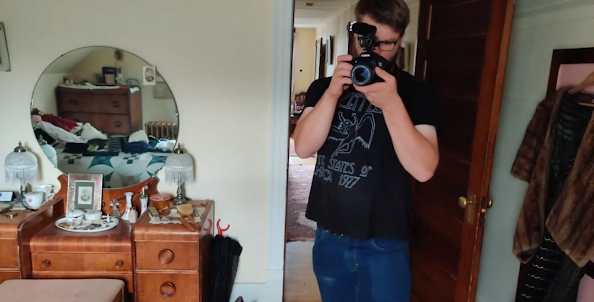 Cinematographer Marcus Flor does his thang.

Part 2 of The Dolls' House coming at you in December!