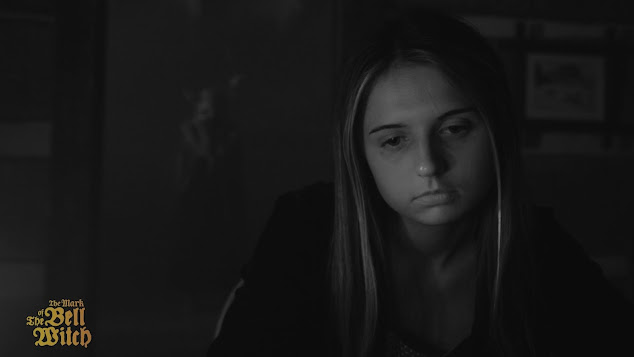 Well, we're sure some people don't, but we consider folks like that boring. Come on, boring people! Stop being so boring!

Tonight, when From The Basement takes to the mighty Radio NL airwaves, Jason and Shawn dig into one of North America's most renowned ghost stories: that of the Bell Witch. And they're doing so by placing a new Small Town Monster documentary on the chopping block.

The Mark of the Bell Witch is the latest film from writer/director Seth Breedlove, and it chronicles the haunting of the Bell family in the late 19th century, one that ended in death. Do Breedlove and company do the tale justice? Stick with us!

And stick around, as the Dynamic Duo take on The Dark and the Wicked from The Strangers director Bryan Bertino, the crime flick Villain, and more. Toss in the entertainment rundown for the week ahead and you've got yourself a radio show.