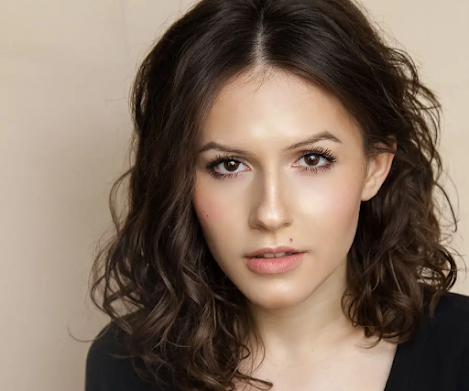 Sick and tired of politics after a week that's been dominated by the U.S. Presidential Election? Well, have we got the cure for you! And that cure is the latest broadcast... From The Basement!

Starting at 6:05 tonight, we promise 22 minutes of radio that has nothing to do with politics, and is free from any political opinion or agenda. Instead, our hosts Jason and Shawn promise one thing and one thing only: to entertain you!

And they'll do that be interviewing actor Erin Sanders, one of the stars of the new horror film The Call, which feature genre icons Tobin Bell and Lin Shaye. Erin has a pivotal role in the movie, and talks about her character, how this flick is different from others of its kind, and what it was like working with such veteran performers.

But that's not all! The Basement Boys review The Call, along with other new releases like Come Play and The Beast of Snow Hollow, as well as catching up with Russell Crowe in Unhinged. And you get to hear it all tonight, and only on Radio NL 610 AM Kamloops.