Vampires vs the Bronx, Alone and The Haunting of Bly Manor 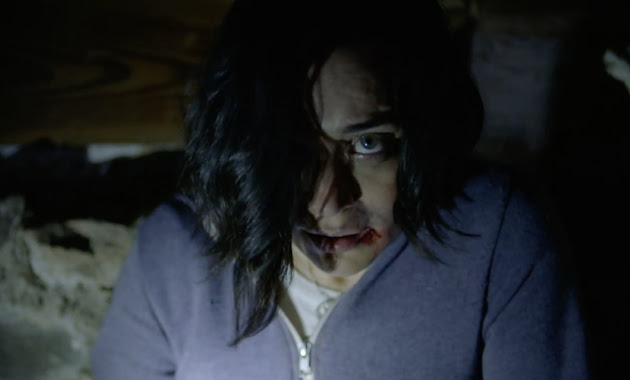 The dust has settled from not one, but two weekend broadcasts From The Basement. And, if you haven't heard it already, we proudly present to you this, the podcast version of the show.

Jason and Shawn's countdown to Halloween continues as they take on a number of spooky season offerings, including Netflix's Vampires vs. the Bronx and the acclaimed series The Haunting of Bly Manor. Jason also caught the new thriller Alone from director John Hyams. Are these tricks or treats? Stick with us!

And stick around, as The Basement Boys catch up with older releases Final Girl and the WNUF Halloween Special. What's that? You'll just have to listen.

Listen you shall too, as Mike S brings another horror-themed review in from the Carport, and Jason and Shawn present the weekend entertainment rundown.

You can hear it all right now by pushing play on the player below!