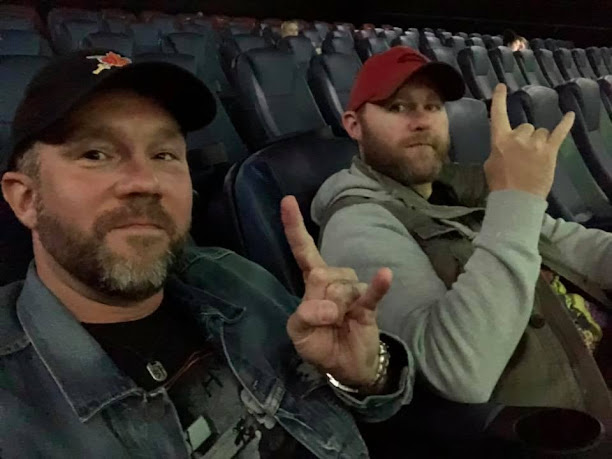 That's right, not only will new episodes of From The Basement broadcast just after the six o'clock news on Friday nights, but they'll repeat on Sunday mornings starting this week!

Granted, the episodes have a 6 A.M. start time, so you'll have to be an early riser to catch it, if you didn't tune in on Friday night that is. But there's lots of people up and at them on Sunday mornings, so The Powers That Be are confident folks will tune in.

What about the podcast, you ask? That medium that got us into the game to begin with? Never fear! The podcast version of Friday's show (and now Sunday's as well) drops on Monday morning as usual.

A gentle reminder; Season 2 of From The Basement on Radio NL 610 AM Kamloops kicks off this Friday, at 6:05 in the P.M.