We Want to Believe: The Barn - Bloody Hay and Scythes 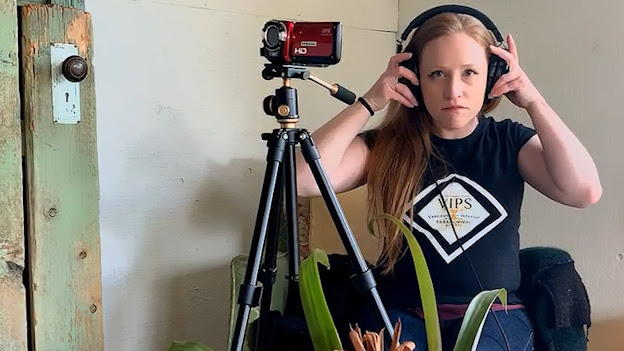 After successfully wrapping up The Demon Jar case, the We Want to Believe team is invited to a re-modeled barn where the owner experiences an unusual haunting; droplets of water are appearing on the property, and on her. And the phenomenon has begun to follow here wherever she goes!

Lead investigator Peter Renn says the case is startling similar to an investigation he took part in years ago in Vancouver, and the team brings in a psychic to help learn what is happening at... The Barn.

Now make with the spooky:

This is part 1 of a two-part investigation. Look for the terrifying conclusion in early October at JoBlo Horror Videos.

Now here's some pics from The Barn: 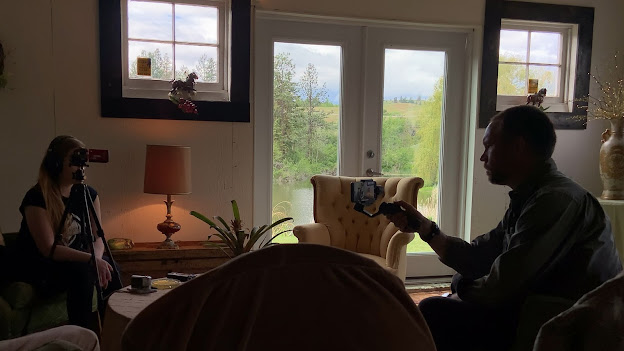 Sarah and Jason conduct an EVP session in The Barn. 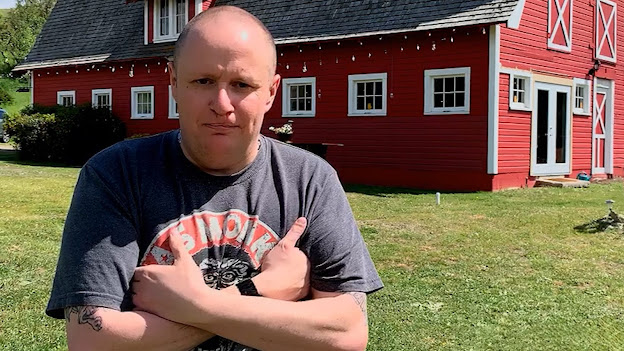 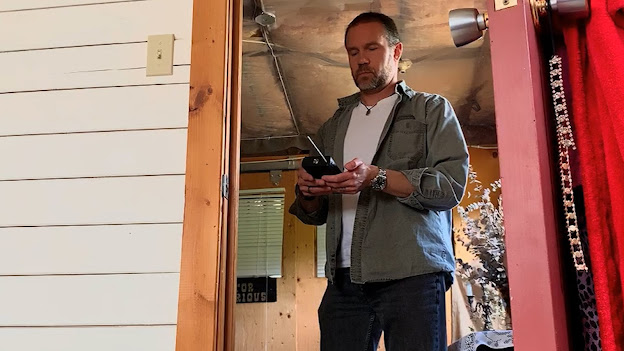 Can work a camera, still struggles with the Spirit Box. 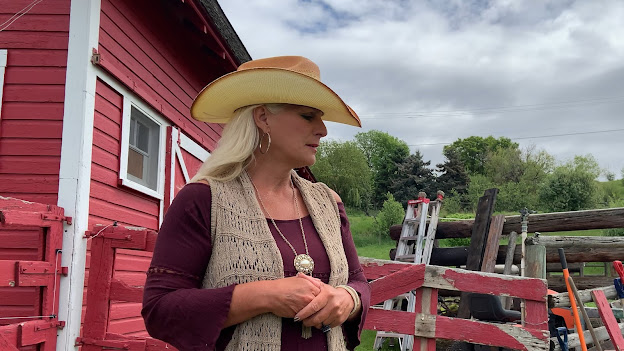 What is Dee's story? Why is she the target? 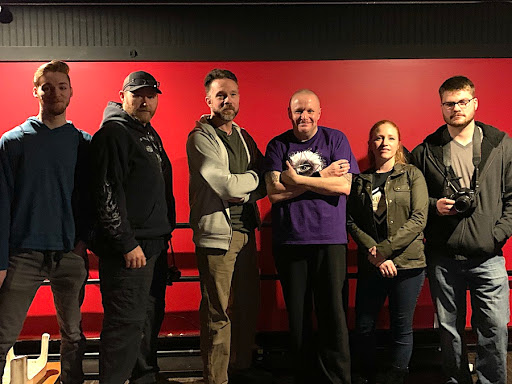 Before you leave, you can revisit The Demon Jar case right here: