Think Piece: Should animation be left to kids' movies? 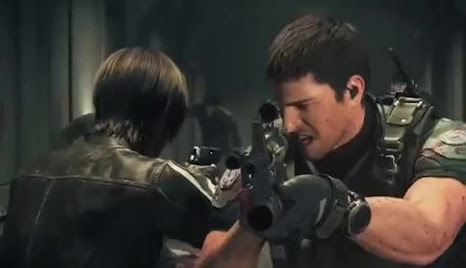 Marcus Flor here. Over the past few weeks, I've been watching many things animated. 3D, 2D and otherwise. One of the films weirdly stuck out, and it was Resident Evil: Vendetta (2017).

Now, the movie itself isn't great, but it had an excellent fight scene towards the end. It struck me this fight scene probably wouldn't be effective if it were live action. The scene's speed, choreography, and clear camerawork wouldn't mix as well if it weren't animated.

Animation's potential isn't just limited to bomb-ass fight scenes; it can do so much more. It doesn't have the same physical restrictions as live action, so the fantastical is easy. Strange creatures, impossible feats, and whole new realities can be brought to life so much more believably.

That's why I'm so disappointed that, mostly in the West, animation is relegated to kids' stories. Some fantastic kids' movies have been made, but there is so much the medium can do. Hell, the framework is there in North American cinema; we use so much CGI as it is!

Unfortunately, the execs of Hollywood don't believe this, and don't think there's a market for this kind of thing. But, like most things movie execs think about us, they're wrong.