Do you dare watch The Lost Footage of Leah Sullivan? 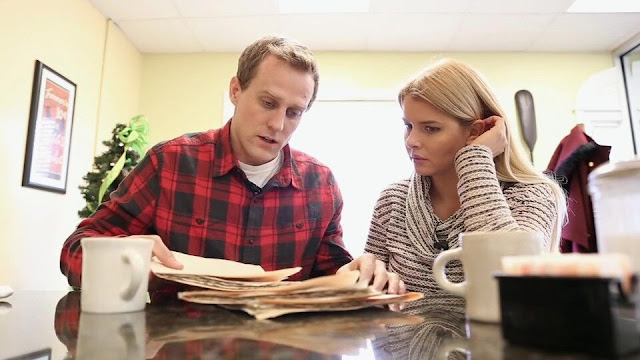 Lost footage, found footage, it's a horror subgenera that won't go away. Why? Because these movies are cheap to make, so the profit margin is high. And, if you've got some talent, it's not hard to make a watchable one too.

There's yet one more film in the canon headed our way, and it's called The Lost Footage of Leah Sullivan. The story is perfect for a movie like this; an unedited memory card from a lost camera shows Leah Sullivan's school project about the infamous Mulcahy Massacre. Naturally, given this is lost footage we're talking about, all did not go well for Leah Sullivan...

Yes, we've seen this movies before. But check out the trailer anyway:

I don't know if its the editing, or the charming presence of lead actress Anna Stromberg, but this is an effective trailer. I actually want to watch this flick, even though I've got a pretty good idea what I'd be getting into. Mission accomplished!

We'll be checking this one out ahead of The Lost Footage of Leah Sullivan's world premiere Dec. 11. Wanna attend this event? Then head right here and buy a ticket! 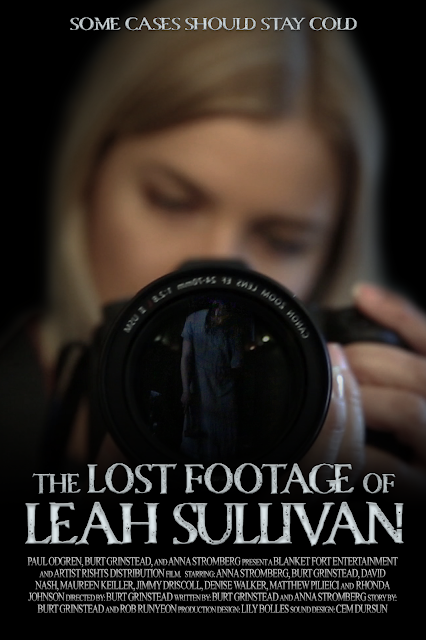