Echoes of Fear and Sesame Street's on crack 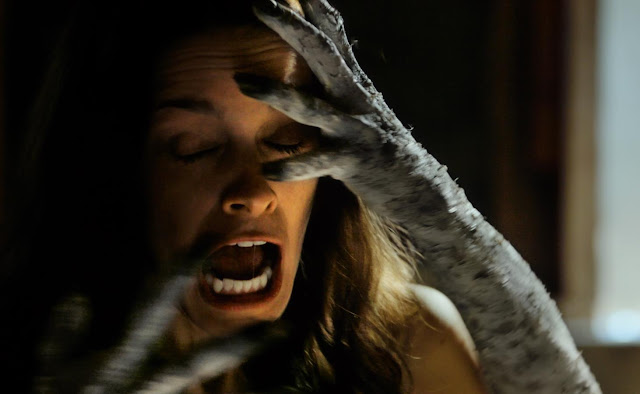 Drugs, drugs, drugs... which are good? Which are bad?

That's right, the Basement Boys are talking narcotics this week. Narcotics on Sesame Street, as word hit the Interwebs the long-running children's TV show will be addressing the controversial subject of opioid addiction.

Being the fine, upstanding citizens they are, Jason and Shawn -- and their live-stream viewers -- debate which Muppet is the dealer, and even put some money down on the subject. Socially responsible? Not really...

But this episode isn't all crack and cracking jokes; Jason and Shawn get down to the business of reviewing movies, and they've got a creepy one on the chopping block called Echoes of Fear, which begins a theatrical run Oct. 16. Is this flick, which stars the beautiful and talented Trista Robinson, a worthy seasonal watch? Stick with us!

And stick around for a new review by Mike S, and this morning's segment from the mighty Radio NL 610 AM Morning News -- including a shout out to Kamloops Film Society and Drunk in a Graveyard's upcoming Halloween shows. It's entertainment that's so entertaining, you'll be rendered numb by it.