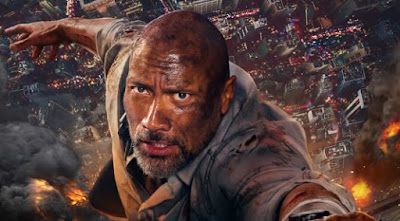 Jason and Shawn return one more time before a two-week hiatus, with an all-new episode featuring their latest appearance on the Radio NL 610 AM Morning Show with Howie Reimer, plus a bunch of other cool shat.

But . . . the Basement Dwellers have a few other things on their collective minds, like word that Neill Blomkamp has a RoboCop sequel in the works, and Billy Dee Williams is returning to the Star Wars franchise as Lando Calrissian for Episode IX.

Is that all? Now way in hell, baby! Jason and Shawn are never short on words or witty asides, so why don't you push play on the player below and get on with the listening? Atta boy (or girl).

Note: We Came from the Basement will return with all-new episodes on Aug. 3. Stick with us!