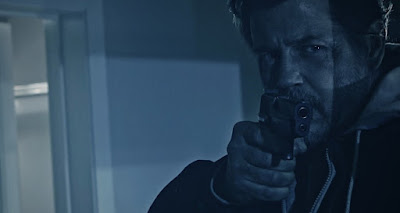 Long-time fans know Shawn and I have a strong connection with filmmaker John Fallon and his directorial debut The Shelter.

Which means we're super pumped to report the critically acclaimed film, which the L.A. Times called "remarkably ambitious," is now available to watch anywhere in the world on Vimeo On Demand!

This means if you haven't seen it, you no longer have any excuse. It's a great flick, featuring one of the best performances by lead Michael Pare. And he has chops, having starred in Eddie and the Cruisers and Streets of Fire.

We've said it before, and we'll say it again: Shawn scored the ducking thing, and our often co-host Amy Wickenheiser acted in it.

Wanna see it now? Course you do! So jump on in to Vimeo On Demand and feast your eye holes on The Shelter! In John's own words, "It's time for us to splash the film around the world, so that fans from anywhere can watch it whenever they want, from wherever they are."