Ocean's 8, Hereditary and the MCU 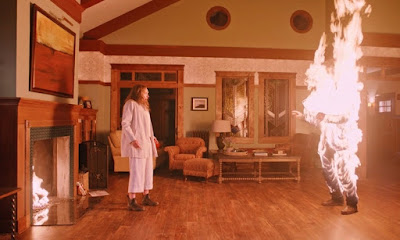 Jason and Shawn return to the airwaves with this, the first segment created for Radio NL 610AM Kamloops!

The episode broadcast earlier today, but you can hear it here again -- or for the first time -- thanks to modern podcast technology.

The Basement Boys tell you what they think is worth watching out of the weekend's new releases, riffing on Ocean's 8 starring Sandra Bullock, Cate Blanchett and Anne Hathaway, the horror flick Hereditary, and the sci-fi/actioner Hotel Artemis with Jodi Foster.

Being über nerds, Jason and Shawn also bring audiences up to speed on the Marvel Cinematic Universe, whether audiences want to be or not. And they say why the current movie trend in comic book . . . movies . . . isn't necessarily a bad thing.

It's all here, all packed into roughly eight minutes of radio that's so awesome, you'll be awesomed out by its awesomeness. Push play on the player below and enjoy!