Zygote and the return of Amy Wickenheiser 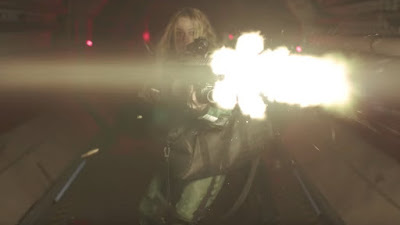 The Basement is two bastards and a bastardette once more as everyone's favourite female Spider-Man fan -- Amy Wickenheiser -- returns to the studio!

What's Amy been up to and what does she have to say? Stick with us!

But wait, there's more! Jason, Shawn and Amy catch up on much of the geek news from the past week, talking the Venom movie, David Fincher's Mindhunter Netflix series, and the latest Death Wish adaptation starring Bruce Willis.

But wait, there's still more! The Basement Boys and Girl . . .  Woman . . . Babe? . . . you know, also give their two bits and change on Neill Blomkamp's Zygote short film that's been all the rage lately. What'd they think? Push play on the player below and find out!