John Fallon's Heretic gets a poster 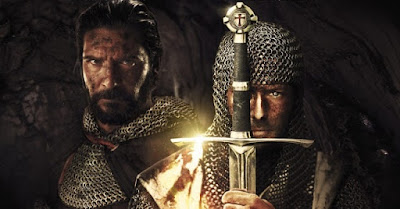 Everyone who's been a fan of The Basement since the beginning knows we're good friends with filmmaker and Arrow in the Head founder John Fallon.

He's been on our show numerous times, we've partied with him, Shawn scored his debut feature film The Shelter, and I've written three -- count 'em three -- scripts for the man, which are in various stages of development.

John's been inching projects forward as his second directorial feature for some time, and it looks like one of those is close to liftoff. Heretic, written by John and Karim Cheriguene, will be at the Frontieres Market in Montreal under his Bruise Productions banner from July 20-24.

Heretic, which is a very good script I might add, stars Paul Sloan (I Am Wrath) and Mark Lawson (One Life to Live) in a story best described as Apocalypse Now by way of Vikings. Check out the nifty poster below: 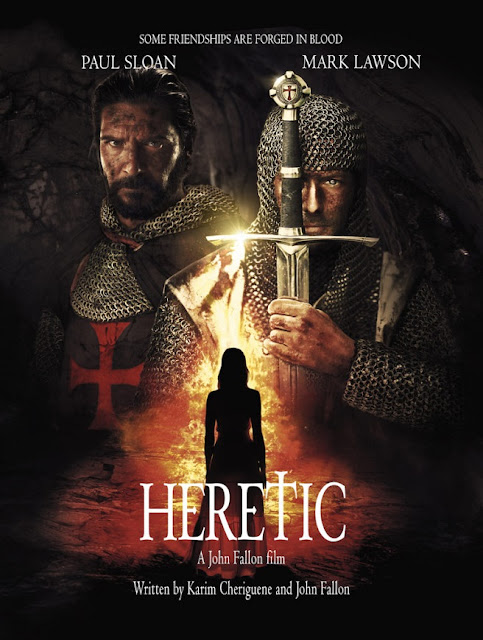 If the movie turns out as John and Karim wrote it, this will be a bad ass -- and deep, motherfucker -- flick. As always, check back here for updates on Heretic as it goes through development.