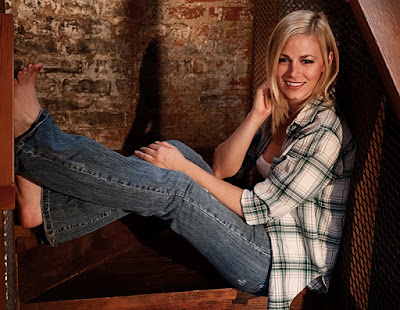 Not content to helm a web series and tour multiple projects on the festival circuit, scream queen Jessica Cameron has put together another feature film that is sure to entice horror fans everywhere.

Not only will she star in the flick, but she's also going to produce and co-direct along with screenwriter Josh Chiara.

An Ending follows a woman named Florence, who wakes up in a nightmare world after being rushed to hospital for unknown reasons. There, she and two other women find themselves stalked by something lurking in the shadows. Once separated, each finds herself on her own personal journey.

Sounds groovy to me! Heather Dorff and Ali Ferda also star. Cameras are set to roll on An Ending at the end of the month. 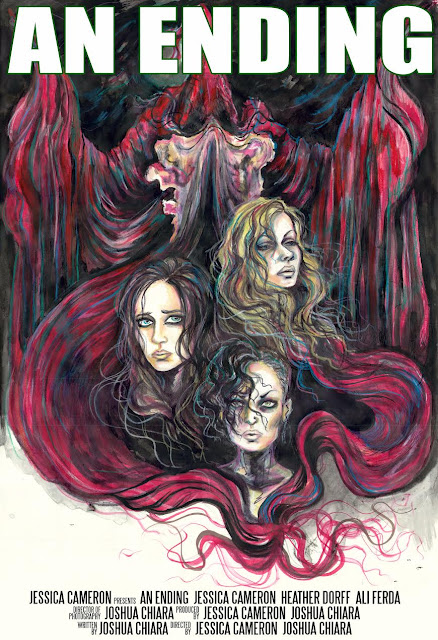 We'll keep you updated on An Ending as production rolls. Basementites can do the same via the project's Facebook and Twitter feeds.