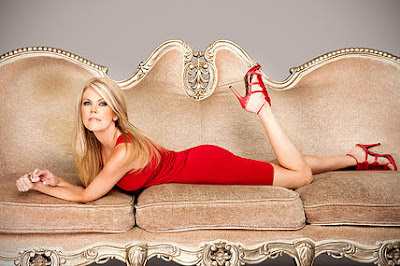 And who is Jenna? She's played by actress Tracey Birdsall, who just happens to be our next guest on the radio show/podcast.

Now how about that trailer:

I admit, the premise has the potential to bring the funny. Who's Jenna...? will certainly be a topic of conversation when Tracey guests on our March 31 show. The flick is written and directed by Thomas Baldinger and hits theatres later this year.