This summer has a case of Consumption 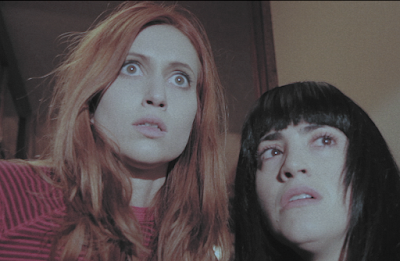 Ghosts, demons and cultists might not be everyone's idea of good 'ole summertime fun, but the fine folks at Wild Eye Releasing are banking that horror fans like their grue no matter the season.

Although it doesn't sounds like anything too new, Scullion's flick certainly promises to give horror fans what they like -- hot chicks, spooks, evil doers and a whole lot of blood. Don't believe me? Check out the trailer:

A group of friends travel to the snowy Utah mountains for a weekend retreat. One brings with him a dark secret that could destroy their lives forever. As they prepare to face an ancient secret buried in the woods outside their winter resort, an unstoppable evil begins to grow, consuming them one by one. 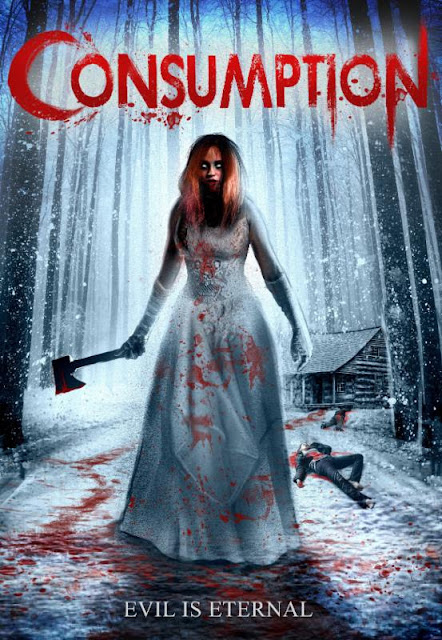 I admit, it sounds like fun. Consumption is something we'll definitely be watching out for when it's released July 26.