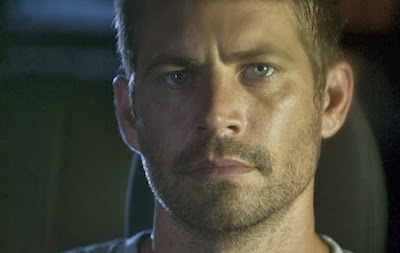 Actor Paul Walker, perhaps best know for his role in The Fast and the Furious movies, has died. He was 40 and leaves behind a 15-year-old daughter.

Word has it he was a passenger in a friend's car when the vehicle crashed. His death was confirmed in a tweet by New Regency productions. He was attending a charity event for Reach Out Worldwide at the time.

Walker was working on the latest Fast and Furious movie under director James Wan and had another film, Hours, slated for release this month.

A statement by Universal: "All of us at Universal are heartbroken. Paul was truly one of the most beloved and respected members of our studio family for 14 years, and this loss is devastating to us, to everyone involved with the 'Fast and Furious' films, and to countless fans."

While the Fast and Furious movies were Walker's gravy train, he also did stellar work in the flick Running Scared, a Basement favourite. No one likes to see someone's life ended so soon. This is truly a sad event, and our hearts go out to Walker's family and friends.