You know the history, you've heard the stories; now it's time to discover what haunts The Doll House!

The Doll House Part 2 - From The Basement finds the investigation underway, and it doesn't take long for at least one presence to interact with the team. There's knocks and a few compelling EVPs. Then Jason, Peter, and Marcus head into the basement... and encounter a potential shadow being that manifests itself on camera! What does all this amount to? A quick review of the evidence reveals the ghosts have left the team with a sinister message.

Now enjoy some pics from The Doll House Part 2 - From The Basement: 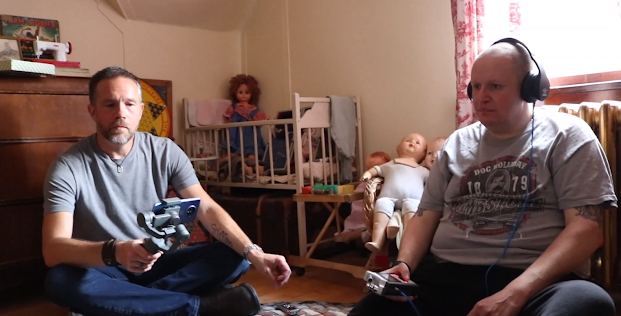 Hunting for EVPs in Baillie House 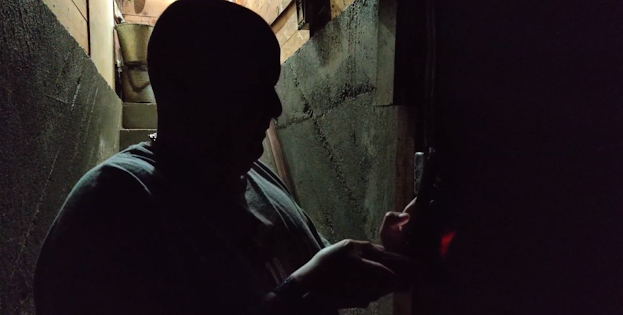 What lurks in the basement? 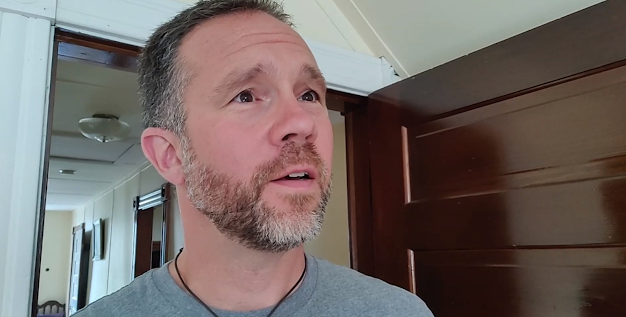 Just heard a ghost, or just paid his taxes? 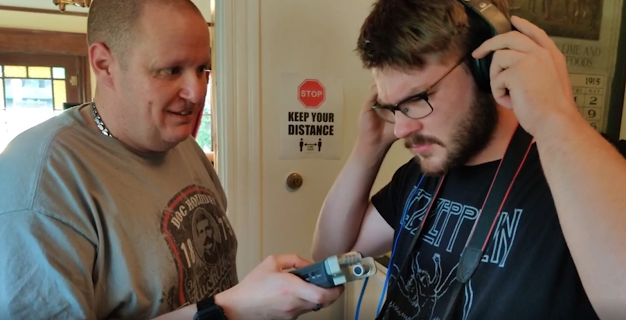 Why so serious, Marcus? 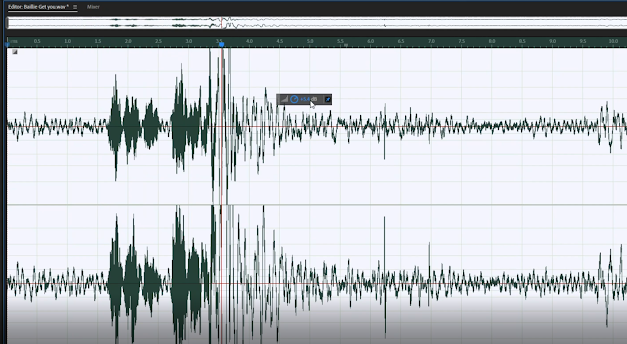 A message from beyond the grave?