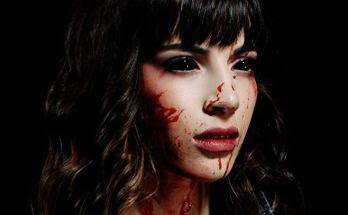 We love our movies and our music here in The Basement, so blending the two into one film seems like a sure-fire win in our books. Add music icon Todd Rundgren to the mix, and consider us doubly interested.

Rundgren co-stars in The 27 Club, which is about an aspiring singer and journalist who investigate the so-called 27 Club -- musicians like Jimmy Hendrix, Kurt Cobain and Janis Joplin who died at the peak of their fame at 27 years of age -- only to get caught in a supernatural web.

You can check out the trailer below:

Oh, and the movie is directed by Patrick Fogarty. 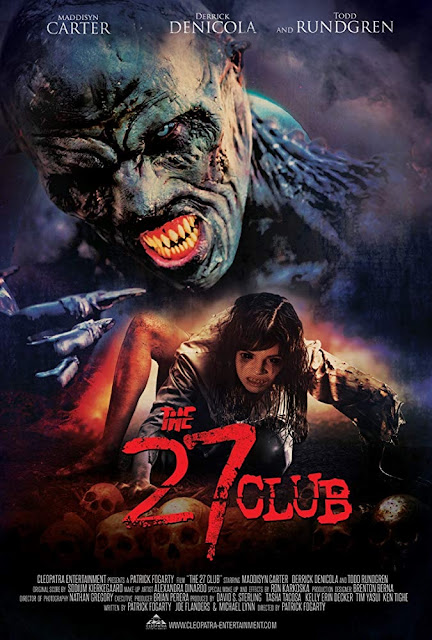 What do you think? Does The 27 Club look like it's worth the watch?